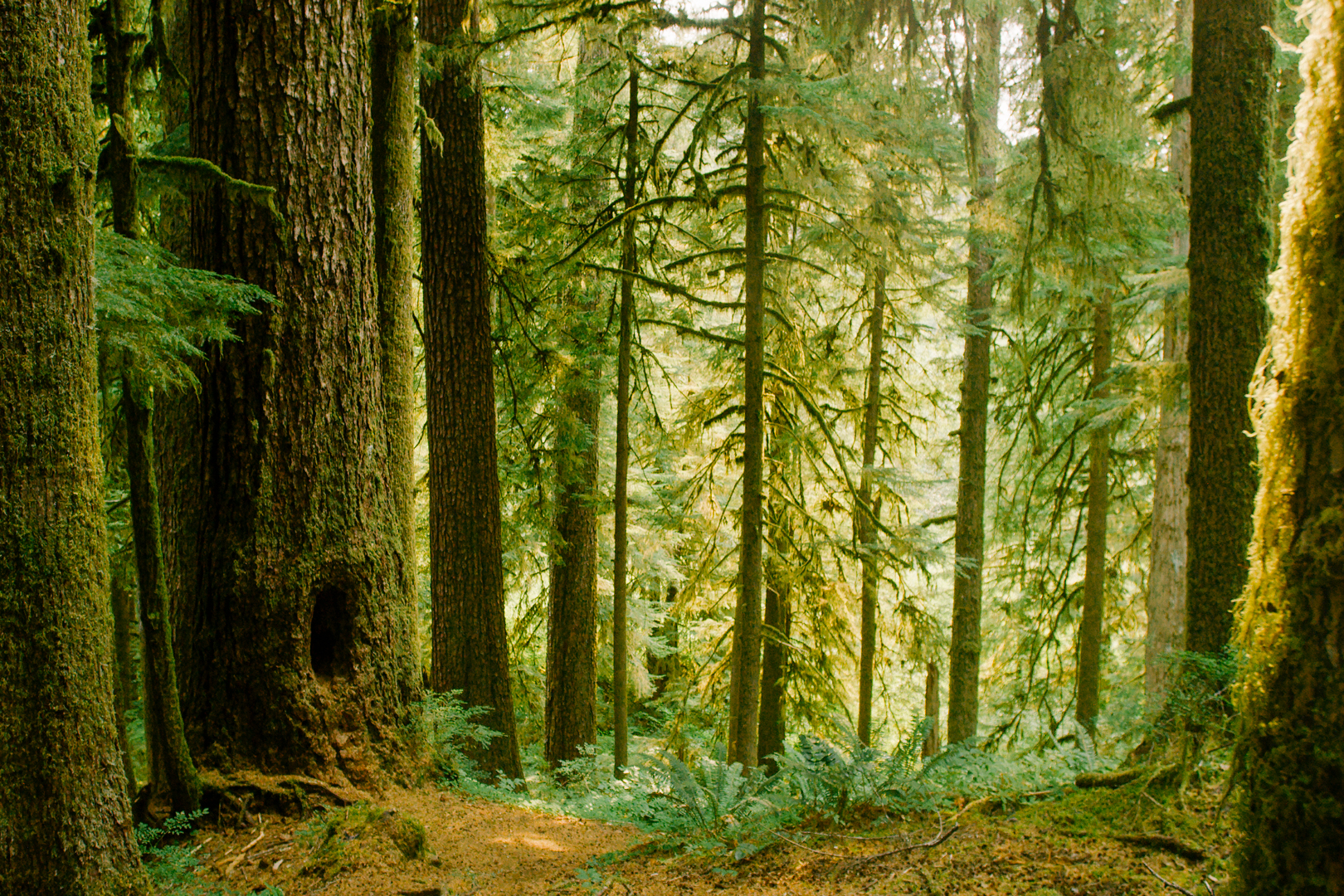 Finally, a Victory for Public Lands

One of the nation’s biggest pieces of conservation legislation is one step away from permanent reauthorization.

On Tuesday, the House voted in favor of bill S.47 that funds the Land and Water Conservation Fund (LWCF) in perpetuity. The fund, which was created with bipartisan support in 1964, uses royalties from the offshore oil and gas industries to purchase new public lands, protect endangered species and fund projects on the local level such as building neighborhood playgrounds and expanding bikeways. President Trump is expected to sign the bill.

Why you should care: More public lands means more opportunities to get outside, increased revenue for businesses and government, and further protection for our most cherished landscapes.

The LWCF is widely considered the nation’s most important conservation and recreation program. Every county in America has received LWCF funds for lands conservation or improvement projects, according to the advocacy group, the LWCF Coalition. Funds distributed by the LWCF have been crucial in preserving Yellowstone National Park, the Columbia River Gorge, the Appalachian Trail and even New York’s Central Park. The new bill includes massive conservation projects, including the designation of more than 350 miles of river as wild and scenic, the establishment of more 700,000 acres of new recreation and conservation areas, and the withdrawal of 370,000 acres in Montana and Washington states from mineral development.

More public lands means more opportunities for state revenue. Lobbying and advocacy group the Outdoor Industry Association estimates that the outdoor industry — monies brought in by everything from hunting to outdoor gear sales — generates more than $124 billion in federal, state and local tax revenue. In Oregon alone, that represents 172,000 jobs and $16.4 billion in consumer spending. 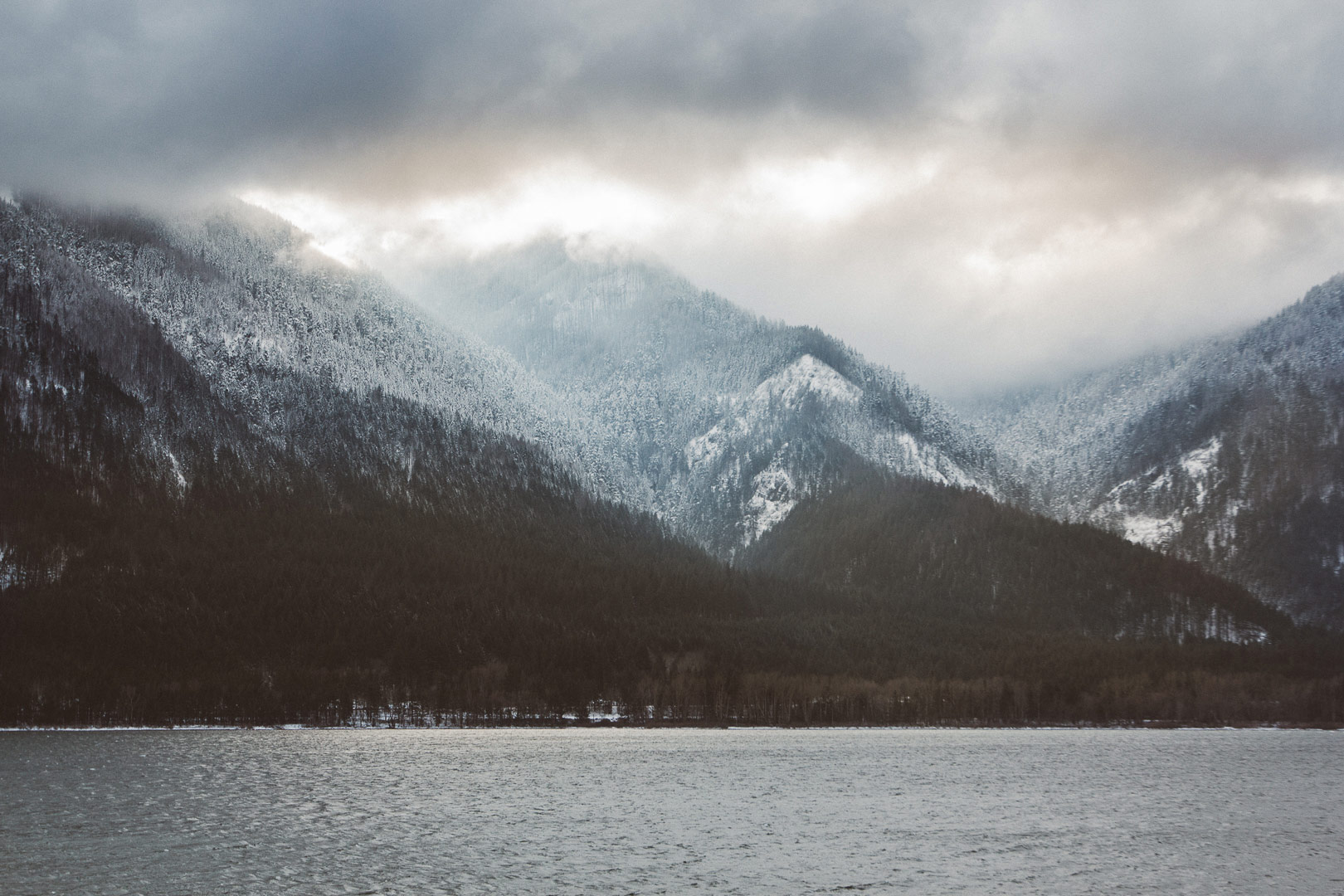 The Columbia River Gorge has benefited tremendously from LWCF funding in the past.

The LWCF in Oregon — the past and future

If you’d like to learn more about what the LWCF has done for your community, check out the LWFC Coalition’s state-by-state factsheets.